Back to Case Studies

Enterprise bargaining in the education sector.

Our client is an ASX listed global education provider that offers a range of educational services through its university partnerships, affiliations with major universities as well as its professional education, English language training and settlement services.

In around March 2012, our client entered into negotiations on behalf of one of its colleges, with the National Tertiary Education Union (NTEU) and employees for a replacement enterprise agreement to cover its academic and non-academic employees. Negotiations became protracted and extended for over 18 months, with the bargaining representatives meeting on no less than 17 occasions in 2013, and a further 7 occasions in 2014.

Despite the best efforts of the bargaining representatives, even after some 18 months the negotiations had not progressed and there was limited prospects of the parties reaching agreement on terms for a new Enterprise Agreement for the reasonably foreseeable future.

In addition, on 15 April 2014 the NTEU filed in the Fair Work Commission an Application for a Protected Action Ballot Order, which included forms of industrial action that would cause a significant impact on College operations including assessment of student results, class time tabling and student record keeping. Following an objection to the form of the protected action ballot, the ballot was ultimately approved and voted up by a majority of NTEU members. The NTEU also issued notices to take protected industrial action on College management and industrial action took place on at least four occasions.

As a result of FCB’s work with the client, a replacement enterprise agreement was approved by the Fair Work Commission in February 2015. FCB’s effective engagement with the client and College representatives and strategic advice allowed the client to expedite the bargaining process and also to effectively manage the impact of the protected industrial action on its employees, students and reputation. 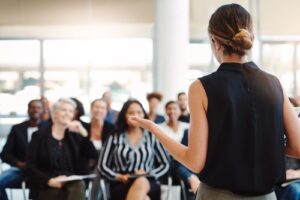 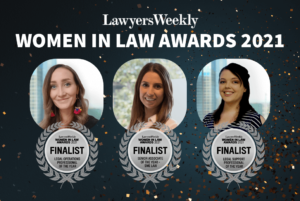 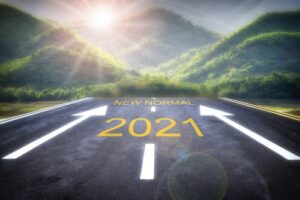 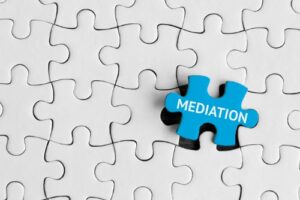 Mediation and online mediation: through the pandemic era and beyond

By Nicole Visedo, Senior Workplace Relations Consultant & Amanda Curatore, Associate Facilitative mediation is a process undertaken to resolve disputes between two or more parties and can be used to achieve an outcome that also preserves the relationship between the parties. It is also a cost and time-effective alternative to formal legal proceedings. The Australian Mediation Association reports that “Unmanaged conflict is the largest reducible cost in organisations today, and the least recognised”. Why use a mediation service? Mediation is effective in resolving most forms of conflict between two or more parties, including in workplace or professional settings such as where the following exists: strained relationships between manager and employee; positional attitudes by two or more individuals, resulting in lack of or poor decision making; defensive behaviour by one or more individuals in situations where feedback is provided or consultation is required; employee disengagement is observed; employee damage or loss/theft of company inventory or equipment; employee or manager lax attitude towards workplace health and safety matters; or...... 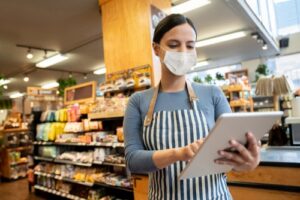 By Monday 27 September 2021, employers with more than 15 employees must assess whether any casuals employed before 27 March 2021 are eligible for casual conversion to permanent part-time or full-time employment. Read this article for more information about the casual conversion process, including where offers of conversion must be made. Where an offer of part-time employment is made, it is essential employers are across any obligations contained in applicable awards or enterprise agreements that arise for newly converted part-time employees. The regular pattern of work requirement Unlike casual employment, which allows for the employer to flexibly alter the hours and days of work offered (if any work at all), many awards and enterprise agreements require part-time employment to be subject to written agreement on a regular pattern of work between the employee and employer. Under the General Retail Industry Award 2020 for example, the employer must enter into a written agreement with a part-time employee at the time of engagement which must cover: The guaranteed hours to be worked on particular days of the week; The start and finish times for those days; and When meal...... 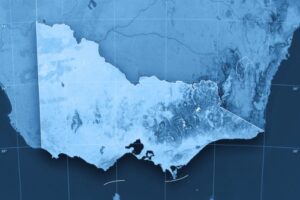 Following a recent spate of outbreaks in or resulting from the construction sector, on Monday night, the Victorian Government announced that all construction activity in Melbourne and certain Local Government Areas would be shut down for a two-week period. With more than 400 of Victoria’s COVID-19 cases linked to construction workers, the Victorian Government has followed up its initial plans of mandatory vaccination requirements with an abrupt fortnight closure of construction projects in metropolitan Melbourne, City of Ballarat, City of Greater Geelong, Surf Coast Shire and Mitchell Shire. There are exemptions on safety grounds, such as attending sites to ensure they’re shut down safely, but otherwise, the industry has come to a noisy, grinding halt, with violent protests needing to be dispersed by the Victorian Police. The construction industry, identified as a highly mobile and generally young workforce, have been identified as a particular risk for transmission of the COVID-19 virus as a result of factors such as work performed at multiple sites, travelling long distances for work, and congregating in confined spaces such as tearooms/lunchrooms......

No Jab, No Pay for Victorian Construction Workers

In response to the rising COVID-19 transmission rates linked to the construction industry in Victoria, all construction workers will be required to receive at least one dose of a COVID-19 vaccine by Thursday 23 September 2021, unless a medical exemption applies. From Friday 24 September 2021, employers will be required to sight evidence from all workers that they have received their first dose of the vaccine, and prohibit entry to work sites to any individuals who do not comply with the mandatory vaccination requirements. Additionally, construction workers are no longer permitted to travel between regional and metropolitan Melbourne for work.  This is to prevent the virus from ‘hitching a ride’ when workers are travelling between communities and sites. The economic impact that these new restrictions will have on supply and demand for building assistance is yet to be measured, but it will undoubtedly have significant implications for both the construction industry and its clients. For any queries on how to best manage these new restrictions, contact Dani Salinger from FCB's Infrastructure and Construction team...... 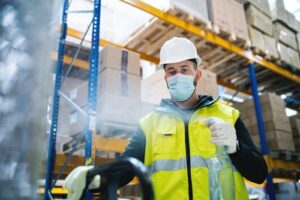 In response to a record number of COVID-19 transmissions, the Victorian Government has announced a four-week compliance blitz within the construction industry in the hope of slowing down the spread of the latest outbreak in which a man in his 20s recently lost his life to the virus. The blitz is targeting small-to-medium sized businesses to support their often mobile and young workforce to understand their obligations under the Chief Health Officer’s directions. According to Government reports, the Industry Enforcement Engagement operation, Work Safe, and the Victoria Building Authority will be taking a “zero-tolerance” approach to breaches of health orders. Lunch or tea rooms have been cited as being problem areas, as often this is where union meetings are held, workers congregate to consume food and drink, and shift changeovers occur between colleagues.  In pre-COVID-19 times, this was standard practice, and people interacted freely.  Now, rigorous and protective procedures and policies are required to be in place. Additionally, all construction workers must check-in when entering a site using the Victorian Government QR Code Service, and always......