The Government has today introduced legislation which places significant additional responsibility on franchisors over the employment practices of their franchisees. These changes are set to send shockwaves through Australia’s $170 billion franchise industry.

The Fair Work Amendment (Protecting Vulnerable Workers) Bill will implement the Government’s election commitment to increase protections for vulnerable workers under the Fair Work Act 2009. The Government has indicated that these changes will be pursued with determination, and are expected to receive bi-partisan support.
The proposed measures include:

We understand that this will coincide with an increase of funding to FWO of $20 million and the creation of a new Migrant Workers Taskforce which will specifically target employers who exploit migrant workers.

To discuss the implications of this Bill and what steps you can take to protect your business please contact FCB on 02 9922 5188. 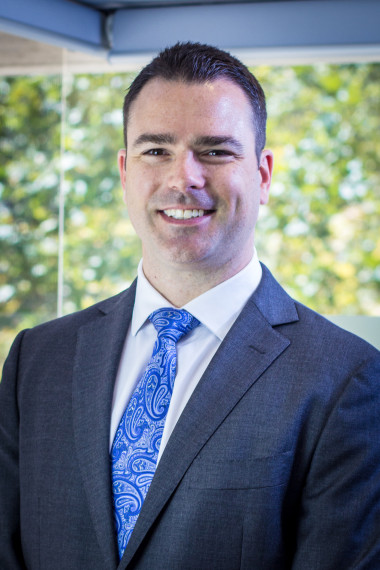