The Fair Work Ombudsman’s annual report, which was released on Wednesday 20 October 2021, reveals that almost $150 million in lost wages has been recouped for workers in the 2020-2021 financial year, which is 20 per cent more than the FWO’s recovery efforts in 2019-20 and almost five times the amount recovered in 2017-18.

This demonstrates is that underpayment of workers is rife across the country, is growing each year, and is occurring in businesses of all shapes and sizes, from large listed corporates like Woolworths, right down to small-to-medium-sized businesses such as cleaning firms and family-run cafes. The contraventions span the full range of mild to serious, and include self-reporting entities as well as those who were found by the FWO to have demonstrated a blatant disregard for the law and their employees’ entitlements.

There were also 76 new instances of litigation on foot, 2,025 Compliance Notices, and 515 Infringement Notices issued in 2020-21, resulting in $2.8 million in court-ordered penalties, $16.5 million recovered in unpaid wages and entitlements, and a total of $513,000 in on-the-spot fines.

Of note is that most of the court-ordered penalties, to a value of $2 million, involved migrant workers who continue to be particularly vulnerable to exploitation in the workplace due to language divides and fears that their visa status may be exposed if they try to address concerns with their employer. Migrant workers have been a particular focus of the FWO for several consecutive years, and it appears that their exploitation is still occurring despite all the deterrent action and education the FWO has implemented. In releasing these figures, Fair Work Ombudsman Sandra Parker advised: “All employers, especially large corporate entities, must place a much higher priority on investing in payroll and workplace relations systems and expertise to ensure they are paying workers their lawful entitlements.”

These numbers show that even the big employers can get it wrong, and the consequences to the business can be devastating, whether financially, culturally or reputationally.

The team at FCB have a solution that offers award-winning payroll compliance services. If you’re not 100 per cent confident with your payroll processes or award/agreement interpretation, get in touch: we could help you save thousands in potential fines and court-ordered penalties. 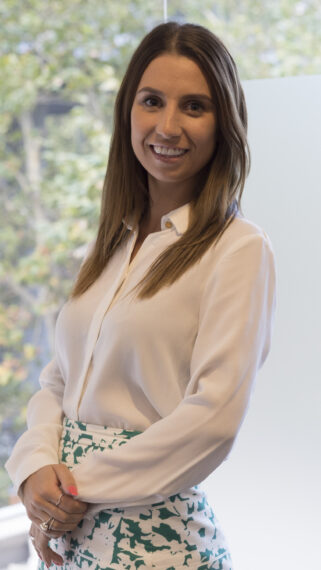 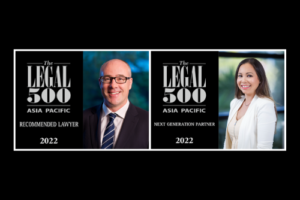 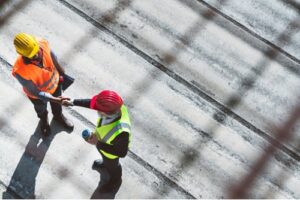 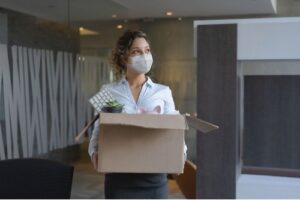 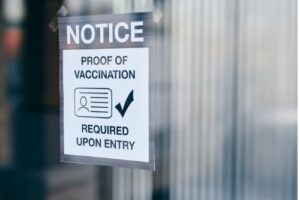