Stamping out sexual harassment in the workplace

In response to the Respect@Work Report, the Government has committed to amending the Sex Discrimination Act 1984 and the Fair Work Act 2009 (FW Act). If passed, the legislation that the Government has proposed to the Senate will make the following three changes to the FW Act:

The Fair Work Commission (FWC) will be granted the power to make anti-sexual harassment orders. The jurisdiction surrounding the stop sexual harassment orders is aligned with the current stop bullying orders. That is, the orders are only intended to prevent the risk of future harm and therefore will not be available in cases where there is no risk of sexual harassment reoccurring, for example when the person who sexually harassed the worker is no longer employed at the workplace.

The introduction of such orders allows workers who have suffered workplace sexual harassment increased access to a fast, low-cost, informal mechanism to deal with complaints, although no compensatory remedies will be available even where sexual harassment is found to have occurred.

The definition of ‘serious misconduct’ will be amended to include sexual harassment.

These measures are an important step forward in the fight against workplace sexual harassment. Now more than ever, businesses must stand ready to respond to and appropriately manage complaints regarding sexual harassment. So, how can we help you?

Training and tools to stamp out sexual harassment

FCB Group is able to provide workplace training to managers and leaders of your business in respect to managing workplace complaints, and we can also conduct training for employees to educate them on the significance of sexual harassment and the consequences of such inappropriate behaviour. Both training sessions are of equal importance; firstly, your leaders should be upskilled and have the expertise to appropriately manage the sensitivities which flow from a complaint of workplace sexual harassment. And, secondly, as an employer, you have a primary duty of care to ensure a safe work environment free from risks to health and safety (including psychological safety) – conducting training for your employees to be aware of the consequences of sexual harassment is paramount in satisfying this duty.

Complaints of sexual harassment should be immediately investigated by the employer and may require an independent investigator depending on the circumstances, particularly where the respondent to the allegations is a senior employee or there is a perception of potential bias. Where legal advice surrounding the allegations of sexual harassment is required, employers should consider engaging employment lawyers such as FCB Workplace Law to conduct an investigation for the purpose of attracting legal professional privilege to the investigation and its findings.

In addition, if interpersonal conflict arises between two employees, it’s important to that employers take proactive steps to deescalate the conflict before it amounts to something more serious. To this end, FCB Workplace Law offers workplace mediation services where one of our qualified and nationally accredited mediators will assist in facilitating this process.

If your business is looking for ways to stamp out sexual harassment in the workplace, contact the team at FCB Group. 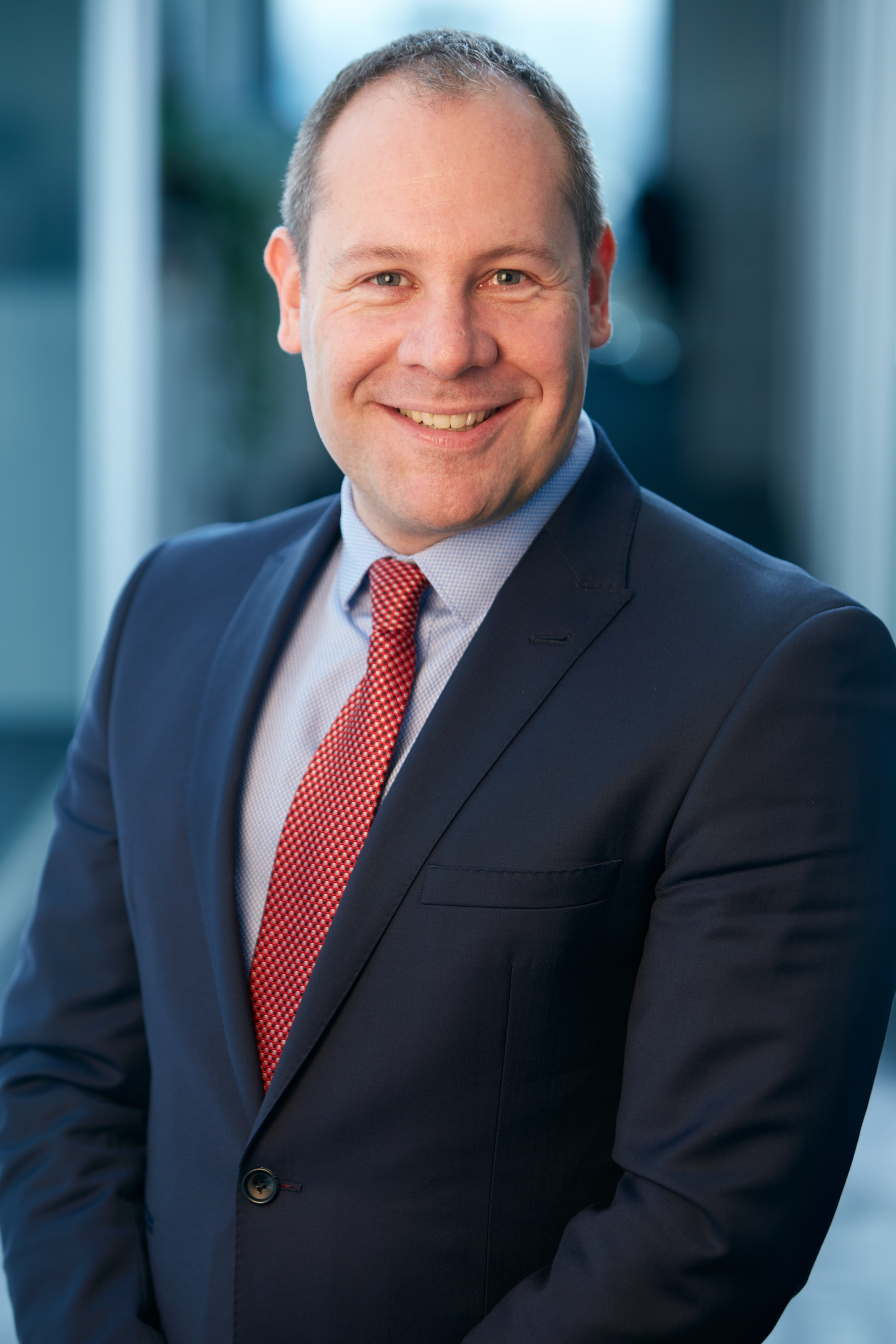