COVID-19 may be dominating the economy right now, but yesterday proved that businesses can’t get away with wage theft even in the midst of a pandemic.

The Federal Court imposed record penalties against the operators of three Hero Sushi outlets, in Newcastle, Canberra and on the Gold Coast, totalling $891,000. Not only were the penalties imposed against the businesses, but also against individuals within the business, including the owners and several payroll officers at Hero Sushi head office.

The penalties came after Fair Work Ombudsman (FWO) audits found wholesale underpayments occurring across all three Hero Sushi outlets, with workers (many of them young, overseas workers on student or working holiday visas) underpaid nearly $800,000 over a sixteen-month period in 2015/2016.

To compound their misdeeds, the business owners created a large number of fake documents to try and conceal their fraud.

This is a particularly blatant example of what is nowadays called ‘wage theft’ – being, as it was, a deliberate and systematic scheme to exploit vulnerable workers. But inadvertent underpayments can also be categorised as ‘wage theft’ by a public tired of seeing case after case of worker exploitation. This is the real danger for businesses doing their best to do the right thing: a simple mistake that leads to workers being underpaid, followed by the court of public opinion condemning the business (and the owners) as ‘wage thieves’.

And it’s easy to make a mistake when it comes to paying your workers, thanks to the complexity of Australia’s workplace laws.

We’ve carried out many compliance audits of businesses that have been proactive with compliance. Some business operators thought (or actually knew) they had a problem, while others simply wanted to check and ensure they didn’t. In every case where there was a problem, it usually stemmed from honest mistakes made in interpreting Awards, employment contracts and rostering systems, and in keeping records. Besides increasing the duration and difficulty of your own compliance audit, poor record keeping can create a potential nightmare should the FWO knock on your door: the FWO operates on a reverse onus of proof when it comes to underpayments, where a business being audited has to provide records proving that underpayments didn’t occur.

In every case where our audits have uncovered (or confirmed) underpayments, we’ve been able to determine the exact amount and provide practical steps to our client on how to back-pay workers and resolve the situation with minimum (or no) public exposure of their business – a sharp contrast to the outcome of an audit by the FWO.

Many businesses are going through tough times and getting a compliance audit is probably the last thing on anyone’s mind. But the Hero Sushi case stands as a prime example of the Fair Work Ombudsman’s determination to target industries, carry out audits and enforce the rights and obligations of employers and employees, no matter what the economic or social climate.

Compliance is your responsibility as a business owner. If you’re unsure about a compliance issue or have any concern about pay rates or your obligation as an employer, then please reach out to us. We can talk about your concerns and individual situation, and how we might be able to help.

If you want to delve into the details of the Hero Sushi case, you can read the full Fair Work media release here 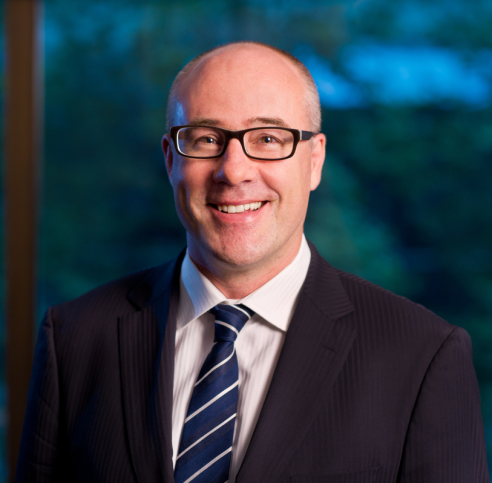 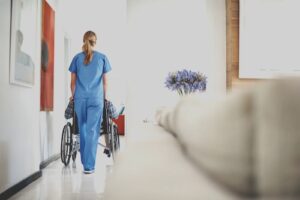 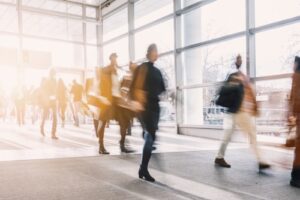 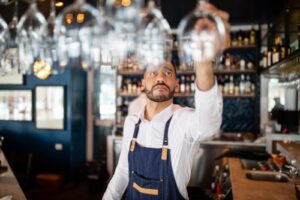 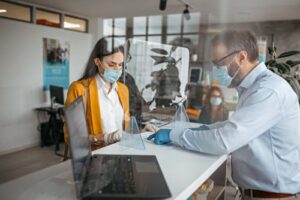 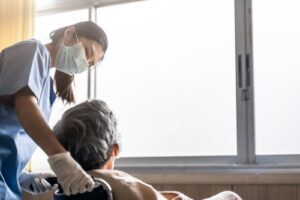 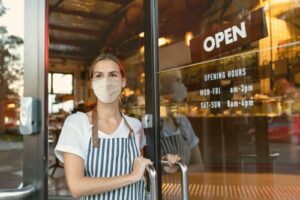 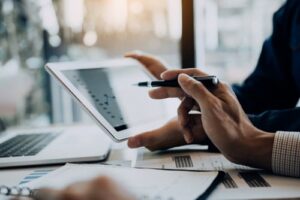 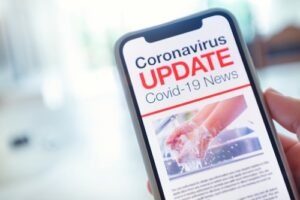 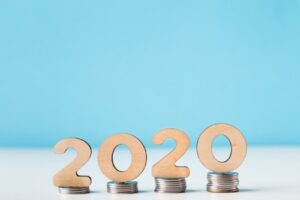